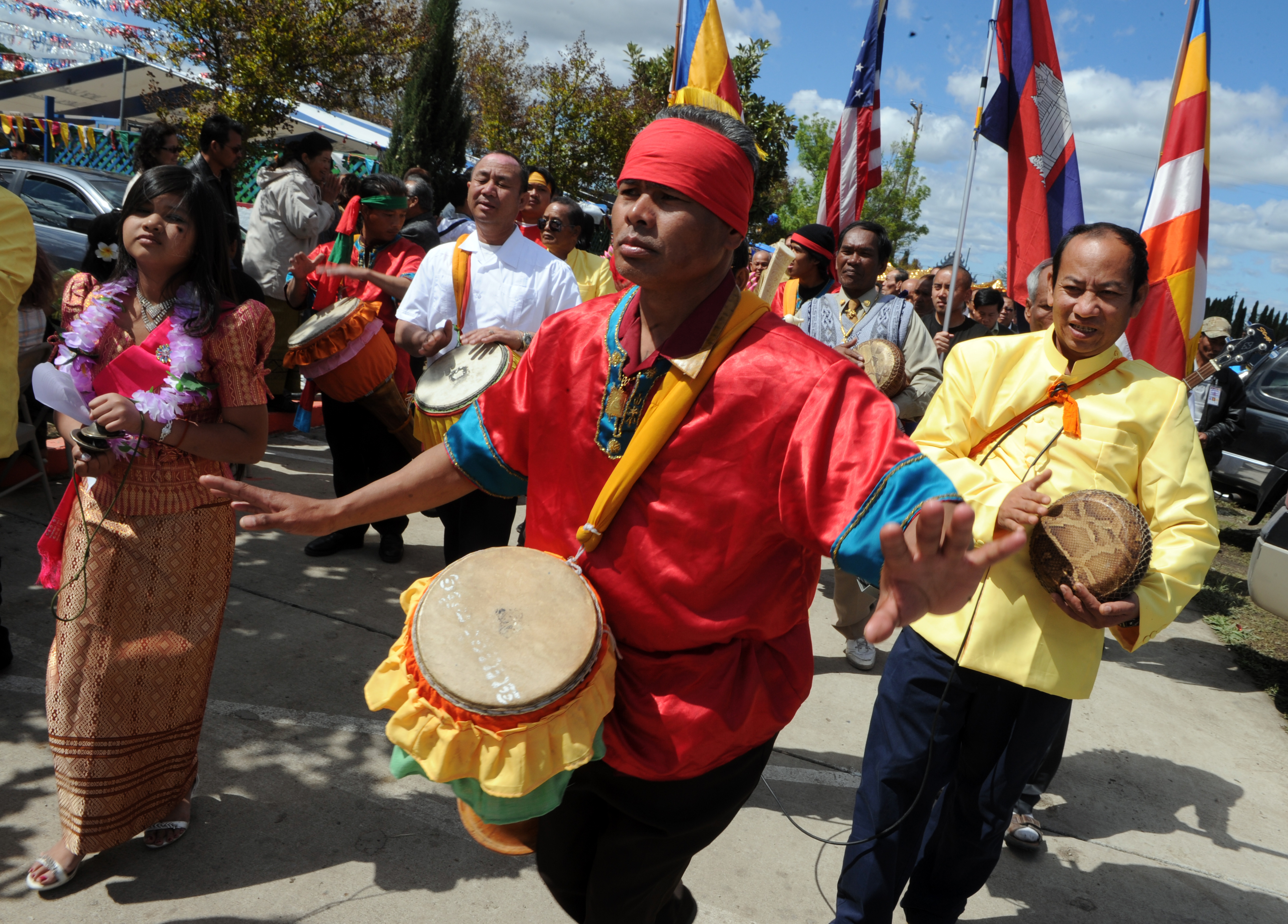 Since 1975, tens of thousands of Cambodians have settled in the United States, many in Stockton. They came in successive waves through the early ’90s to escape the genocidal campaign of Pol Pot, which between 1975 and 1979 wiped out an estimated 1.5 million – 15 to 20 percent – of Cambodia’s population. Though many arrived with few possessions, nearly all carry heavy psychic baggage.

A 2005 RAND survey of Cambodian refugees in Long Beach depicted a horrific collective experience. Ninety-nine percent of participants had experienced starvation during the Khmer Rouge’s campaign; 90 percent had a family member or friend murdered. Fifty-one percent were diagnosed with depression and 62 percent were diagnosed with post-traumatic stress disorder. The lingering trauma of genocide is compounded by poverty and cultural isolation.

But there is so much that Cambodian refugees have given to Stockton that the rest of the world does not know about. Our mission with this project is not just to highlight the sufferings of their past but to show their remarkable strength, will and resilience – the affirmative, empowering, redemptive story of their history and their presence here.

“It is important for me that the new generation of Cambodians and Cambodian Americans become active and tell the world what happened to them and their families … I want them never to forget the faces of their relatives and friends who were killed during that time. The dead are crying out for justice.” ~ Dith Pran, survivor 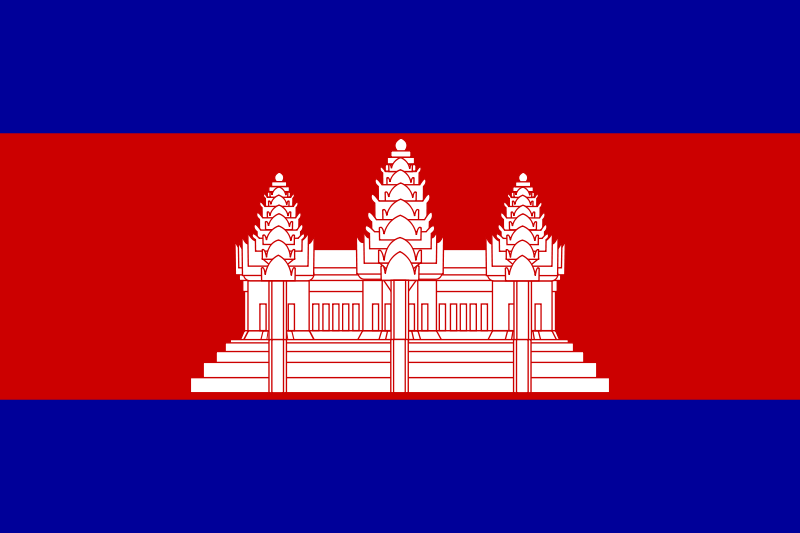 Battambang, with its quarter-million population making it Cambodia’s second-largest city, was adopted as a sister city October 19, 2004.